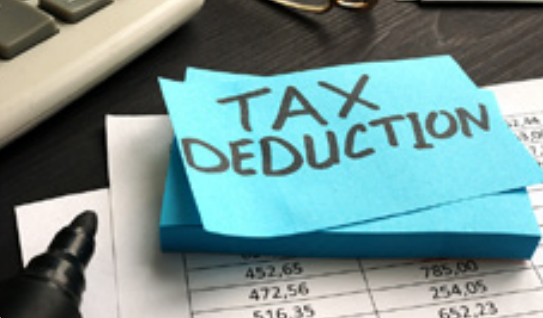 People often say that they “got it back on my tax”. But what does that phrase mean?

“Tax Deductible” is a term used to describe something that money is spent on in the course of earning income. As an example, an individual who works as a hairdresser needs to buy a new pair of scissors for $700. The cost of purchasing those scissors is taxdeductible. It means that the income can be reduced by the amount of the tax deduction.

That doesn’t mean that the tax office will deliver the $700 back to that individual, though. The amount received back is based on the amount of tax paid. So, if the individual was in the 40% tax bracket, they would get 40% back. If earning less than $20,000 for the year, then nothing extra will come back.

The moral of the story is only to spend money on items because they are needed. Never spend money just for the tax deduction – it’s like spending two dollars to receive a dollar back.